THE GREAT TEN MOSQUE IN WORLD 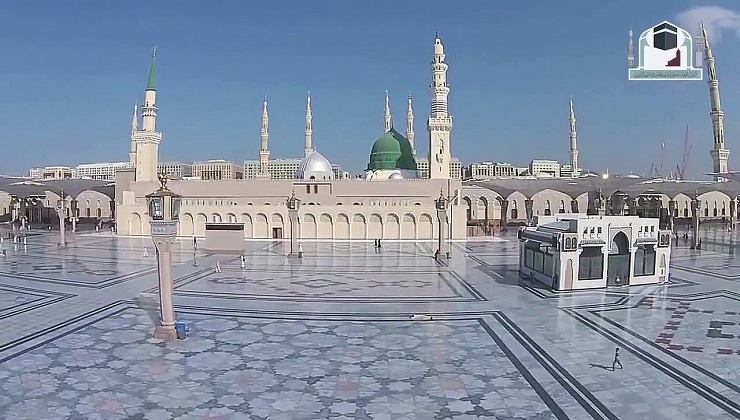 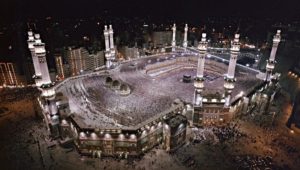 Islam is Muslim’s Religious and in the world Muslims subordinated most of place. So in everywhere you can see so much decorative mosque in world. Muslim’s emperors not only use a mosque as a prayer place but also Justice court. It is a holy place of all peoples. Ok I write about it…….
.

📌📌…Mosjid Al Haram: 📌📌.
Masjidul Haram is the world largest mosque. It situated at Mokka In Saudi Arabia. This immense Harem Sharif is taking 88.2 acre places. In every time may be 1 million persons can prayer together. In Hajj time, approximately 30 lac or 3 million can prayer with along.

📌📌.Mosjide Nabobi: 📌📌.
Our prophet Hazrat Mohammad ((S) Peach be upon on him) established this mosque in 622 BS with others in his own hand with muddy. It is called Al Mosjidun Nobi means The Mosque of Nabi. May be 1 million persons can prayer in a same time together in this mosque area.

📌📌.Istiklal Mosque:📌📌.
The largest Mosque of South East Asia is situated in the capital at Jarkata of Indonesia is called Istiklal mosque. It is the national mosque of Indonesia. At 22 February !949, this mosque was open for all pupils. It can contain 2 lac persons in its area.

📌📌.Harame Imam Reza:📌📌.
In Iran, the famous area is called Khorashan. Imam Reza established this mosque at 818 BS, so it is called Hareme Imam Reza or Mosque of Imam Reza. There are 8 towers in this mosque and largest tower is 41 miters. May be 5 lakh Muslims can prayer in this area in a same time.

📌📌.Foysal Mosjid:📌📌.
It is situated in the capital of Pakistan at Islamabad. It was the world largest mosque from 1986 to 1993. Soudi Arbia emperor Badsha Foysal carried all costs and al last it is called after his name Foysal Mosjid. It’s contain power is 2 lakh.

📌📌.Mojidul Hasan Al Sani: 📌📌.
In locally it is mostly known as Kasabalanca Hajj or Hasan Mosjid. In the bank of Atlantic Ocean, a town is called Kasabalanca of Morrokko where this famous mosque is situated. 40 thousand people can pray here in a same time.

📌📌.Tajol Mosjid: 📌📌.
Tajol mosjid is situated in India. In the dominated time of Mughal emperor Shah Bahdur , Nobab Shah Jahan Begam was established this mosque. But he could not complete his work. Next his beloved daughter Sultana Jhahan Begum continued it. In 1985, the work was completed and it contains 75 thousand peoples.

📌📌.Badshahi Mosque: 📌📌.
Moghul emperor Aurongojeb established this mosque at Lahore in Pakistan. It was established may be in 1661-1663 BS, It contains 1 lac people in a time.

📌📌.Sheikh Jayed Grand Mosque:📌📌.
This mosque is situated Abu dabi in the capital of Arab Amirat. Its construction time was 1996 to 2007. It is the largest mosque ot Arab Amirat. More than 3 thousand people worked there to complete this famous mosque. It contains 41 thousand people.

📌📌.Biatul Mokkaram: 📌📌.
Dhaka is a city of mosque. A lot of mosque is situated here. Biatul Mokkaram is one of them. It is national mosque of Bangladesh. The construction worked was completed at 1968. In a same time may be 40 thousand people can pray with along.